The U-Net architecture was one of the seminal papers in deep learning based medical image segmentation and the architecture became widely used and benchmarked. This model is so successful that its various incarnations dominate this subfield of medical computer vision to this day.

Rarely does a neural network architecture have such a apt name. 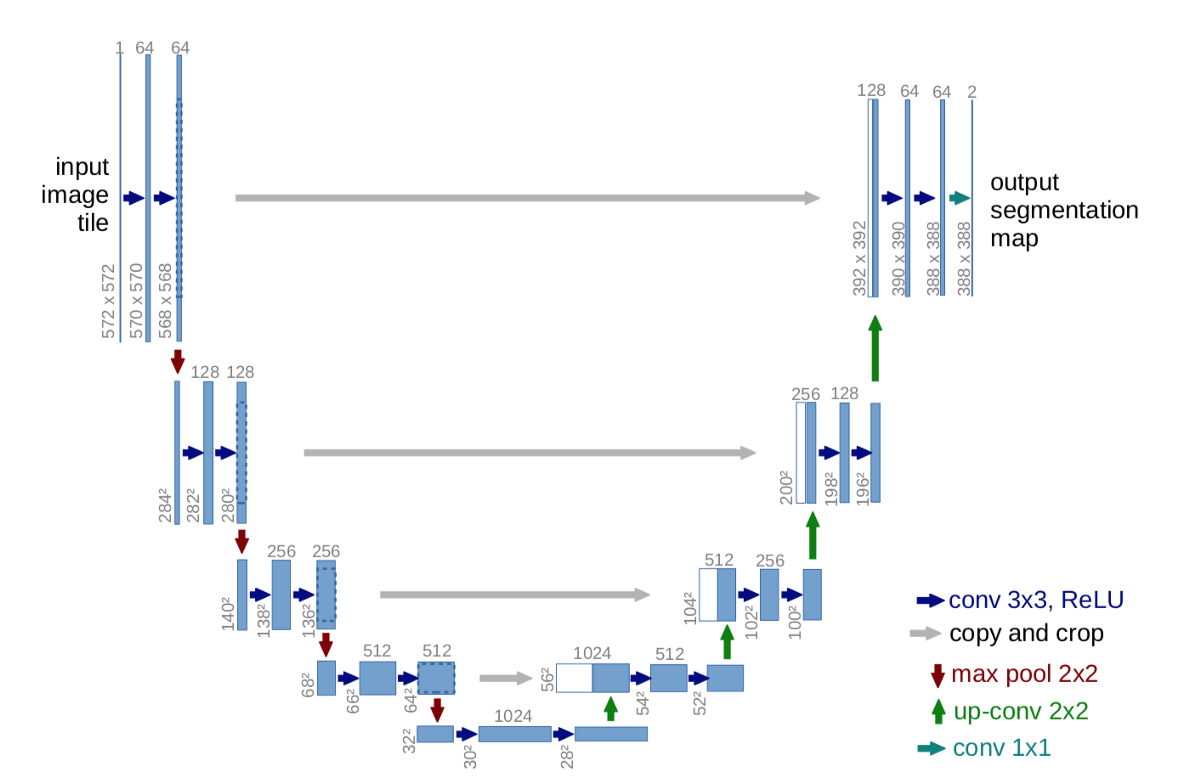 The next year, (largely) the same authors released a 3D version of the architecture. As you can imagine, if you have thin 2D slices of a 3D biological (or any physical) structure stacked on top of each other, it doesn’t make much sense to run U-Net on each slice separately. Why? Because you throw out a ton of useful information by not letting the model know that these 2D images are in fact connected in a 3rd dimension and therefore the spatial distribution of class labels is not 2 but 3 dimensional.

For a job interview with a DeepMind, I had to implement the 3D U-Net in TensorFlow from the paper, and train it on the NCI-ISBI 2013 Challenge: Automated Segmentation of Prostate Structures dataset, which consists of 80 patients’ 3D MRI scans from their prostate region.

During this assignment I had to: